THE POET OF SOUND AND IMAGE

KiNo CREATES MULTI DIMENSIONAL ART THAT INTEGRATES MUSIC AND CINEMA FROM THE PERSPECTIVE OF A POET. CONCERNED WITH HISTORY, LANGUAGE AND REALITY HIS INTELLECTUAL OUTPUT IS DRIVEN BY REVISION AND DEFINITION OF FUNDAMENTAL HUMAN PROPERTIES.

KiNo started composing songs at the age of 6, only on the black keys of an orange organ at his grandparents’. In his teens, he picked up a borrowed guitar from a girl named Carmen. After graduating from the University of Middlesex (Film Studies and Art History), he left London and arrived in New York with a suitcase and a guitar.

He took roots at Nublu during its birth, the influential downtown music club of saxophonist Ilhan Ersahin. There he blossomed into a prolific songwriter while expanding his musical influences under the camaraderie of Ersahin and other heavyweight musicians; Juini Booth, Butch Morris, Kenny Wollesen.. KiNo formed a band to play his music live at Nublu and started recording an EP with the bassist Michael Kiaer. When it was ready, through Ersahin’s recommendation, he went to see the music mogul Ahmet Ertegun at Atlantic Records. Alas, Ertegun, graciously, in a grandfatherly manner, took the long meeting to explain the youngman how the music industry works, ran by a bunch of shareholders..

One fateful day (another Ersahin deed), KiNo met the most important figure in his artistic development who would become his mentor-producer; Jeff Blenkinsopp. Blenkinsopp is an inventor of analogue processing machines, dubbed by David Bowie as a sonic wizard. He has been a long term Pink Floyd collaborator, and worked with a trove of influential artists; Hawkwind, Vangelis, The Sweet, Kate Bush, The Clash and Secret Machines.

The evolutionary stage that transformed KiNo, from a promising songwriter into the Poet of Sound and Image, began at Blenkinsopp’s studio on 28th street.  Ears NYC was at the back of Blenkinsopp’s legendary repair shop for synths which financed the writing, development and recording of KiNo’s debut album Map of the Universe.

Through Blenkinsopp’s efforts, KiNo emerged as a record producer, engineer, and above all a self-sustaining artisan who could execute his vision into creation completely independently. As a multi-instrumentalist, solo recording artist KiNo’s live performances have been a great challenge. For this reason, Blenkinsopp built a one-of-a-kind live processing device to carry out the studio sonics onto the show, and produced many iterations of the backing band.

Legendary musicians such as electronic music pioneer Malcolm Cecil (Producer of Stevie Wonder, Gil Scott Heron and the inventor of the world’s largest modular synth Tonto), as well as Andy Rourke (Bassist of The Smiths) have joined KiNo for live performances. Consisting of a vast array of influences from progressive rock to disco, punk to classical music, KiNo’s songs feature adventurous forms while maintaining a highly melodic aesthetic.

KiNo’s technical comprehension of the audio/visual medium started at an early age with his dad’s handycam, VCR recorder, tape deck, and microphone which he preffered to any of his toys. He loved experimenting with cassettes and video tapes; recording, dubbing, and creating video feedback. Family functions was often filmed by him. Before he could start going to the cinema, his first wave of fascination came from the Cinecitta movies he found on betamax tapes. Mostly, Sword and Sandal flicks and Spagetti Westerns. Later, like everyone else, he got sucked into StarWars, Jaws, Indiana Jones through television..

By the saving grace of coming of age, KiNo’s curiosity hatched and the seductive world of black and white films; the silent era, film noirs and melodramas quickly absorbed him. With each decade came the style, the characters and the soundtrack of the world that began to emerge as the representation of modernity in his head.

Cinema was such a fertile discovery plain for KiNo that yielded endless references, opening the doors of perception, introducing the greats of every artistic canon. One, above all, would be the central figure of KiNo’s intellectual heritage: Jean-Luc Godard.

Hence, the road to film studies was laid, complimenting KiNo’s musical and poetic vessel for the formation of his image-sound-word axis. His meta-language that conveys the poetic ‘text’ in 3 forms of expression. Music, film and the parole by the persona of the Revolutionary Poet.

KiNo’s first entry to the film festival circuit was with a special showcase of the film-song Cast a Pall of Win (2013) at the International Lucerne Film Festival in Switzerland.

Poet of Sound and Image (2015) is KiNo’s first feature film, deviced as a live musical presentation. Booming across 7 years of documentation, KiNo’s universe bursts upon and outside the screen with a personal cinematic language. The film is partially a documentary and a retroactive testimony of a young poet who has, at each step of his development, consistently clashed with the symptoms of a confused civilisation; transitioning from 20th to 21st century, analogue to digital, local to global.

KiNo’s collaboration with the seminal DJ Richie Hawtin a.k.a. Plastikman resulted in a silent film about the anatomy of techno; Crowd Control to Lose Control (2015) shot in Tbilisi, Georgia.

Currently, KiNo is making New Vague City, a reality tv show that chronicles his life in the New York Underground, and the creation of the world of his music, its creative revolt which is formulated as an educational communication to the youth sucked into the commercial and ideological cesspool.

KiNo’s biggest ambition is to launch his foundation; Revolution of the Mind, that educates underprivileged children with the works of art and music.

KiNo operates out of Ricordata, his studio in NYC and sets up camp in Roma to produce the bigger sequences of his creative journey. 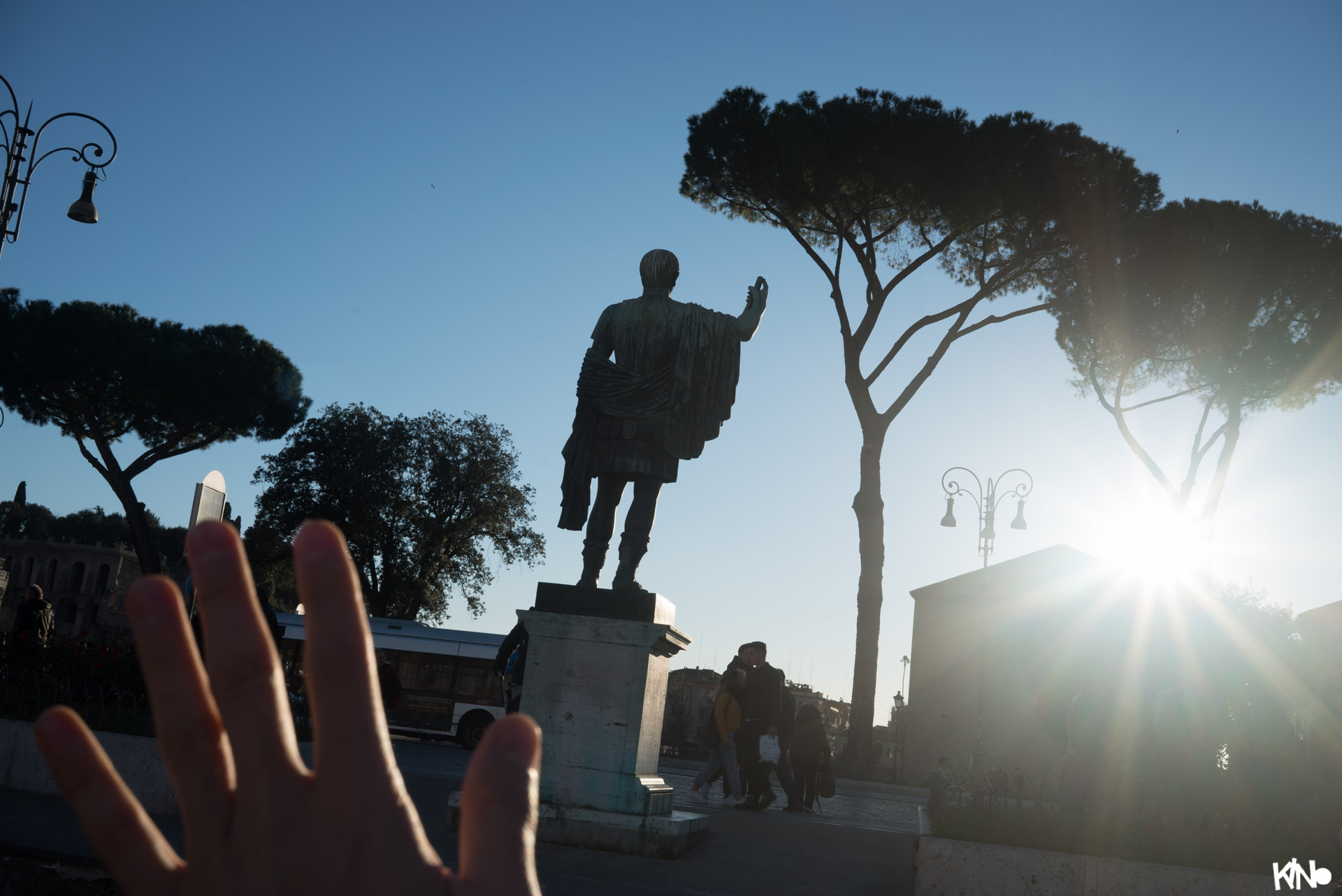 ACCORDING TO KiNo EACH SONG IS A PERSON, A SEQUENCE OR A SITUATION IN FILMIC TERMS. THEY ARE THE BUILDING BLOCKS TO MANIFEST THE CRUCIAL ASPECTS OF HIS CHARACTER AS 9 (PRONOUNCED: ‘NUMBER NINE’); THE CHILD-CORE OF THE POET — THE SELF WITHIN THE SELF THAT REFUSES TO BE BOUND BY IMPURE CONSTRUCTS OF THE WORLD AS IDENTITY, I.E., NATIONALITY, LANGUAGE, CLASS, RELIGION, ECONOMY, ETC.

Instagram @
What a fucking film we are making.. 🎞⛲️ #T

There is a Gianni Abi behind every David who takes