The Amazons (Giresun Karsilamasi). Recorded at Hotel Smiths nicknamed residence of Andy Rourke and Francesca Mor in the East Village, entirely on a Moog Subphatty.

Giresun (Cerasus) is an ancient city on the Black Sea, the region where the warrior tribe Amazon are from in Türkiye.

“The English word cherry, French cerise, Spanish cereza, Persian gilas and Turkish kiraz, among countless others, all come from Ancient Greek Cerasus κερασός “cherry tree”. According to Pliny, the cherry was first exported from Cerasus to Europe in Roman times by Lucullus.”

The Hellenic hero Jason in search of the Golden Fleece, on his way to Colchis (Caucasus; Georgia), arrives on the Giresun Island with the Argonauts; Hercules, Orpheus, Theseus (Founder of Athens), Hylas, Laocoon and face the Anatolian tribe of Amazons.

Themiscyra (Samsun) was the capital of the Amazons. They were related to the Scythians, Proto-Turkic nomadic tribe of warriors, whom the Hellenic folklore recorded as the Centaur, half-man, half-horse creatures.

And here is the KiNo twist: Next time when you are ordering something from fucking Amazon.com, the gigantic online service with a website, still virtually from the 90s, who doesn’t pay a fucking dime for taxes while making a fortune by destroying the organic culture of commerce which dates back to the times of Karum, the Assyrian bazaars, set up in the heart of the Silk Road in Anatolia, you will know what the name Amazon holds, not the mention the river in South America.

The song is in 9/8 time signature, pounding on Karadeniz/Black Sea rhythms. I first went to Giresun when I was 11 years old on a family trip, we drove from Zonguldak to Artvin along the coast. From that very memory comes this production. — 9 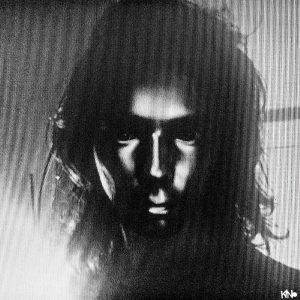 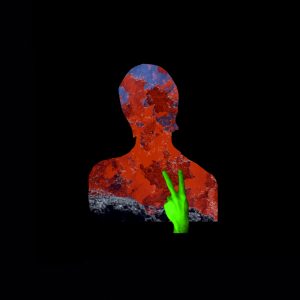 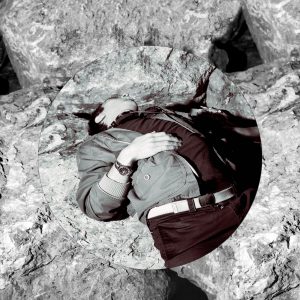 CAST A PALL OF WIN 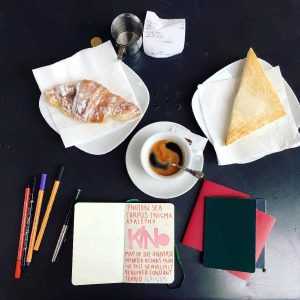 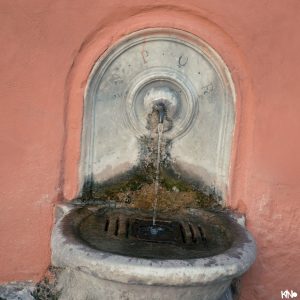 An Assassin in Hollywood 💣 #PhantomBloke #Imag

This is a micro-exhibition. A hammer of a song ab