SESSION: ON KA DAVIS ON MISSION IS PERIL

On Ka’a Davis and I have been acquainted from the early days of Nublu. I have always admired him as a  great representative of true NY artists, from the time when I was just a skipper in the music scene. I have seen him play incredible sets with his various bands along the years, rip his guitar to pieces. As of last year, we have had the pleasure and honour of having him in the band for a series of One Nite Only happenings of New Vague City. And he has been consistently playing with the Unexpected’s monthly residency at Nublu. However, this is truly a first. I have this song Mission is Peril that I wrote specifically for this band, as a filmic sequence that will carry out into the streets of NYC. He is the first one to lay down his magic on what I have developed so far. Funky, bad funky! — Ricordata. 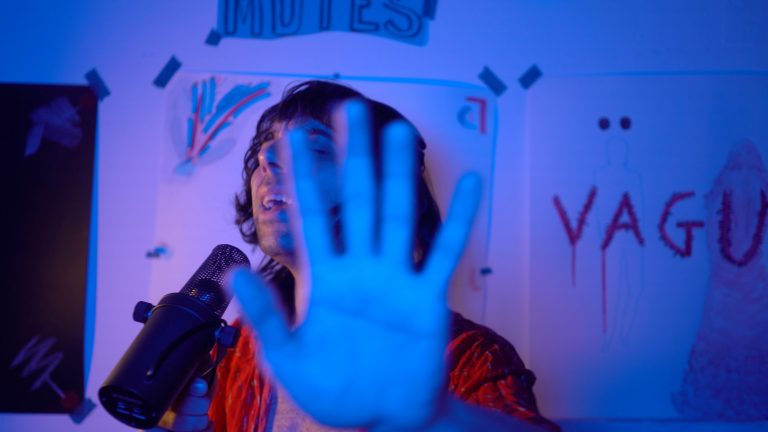 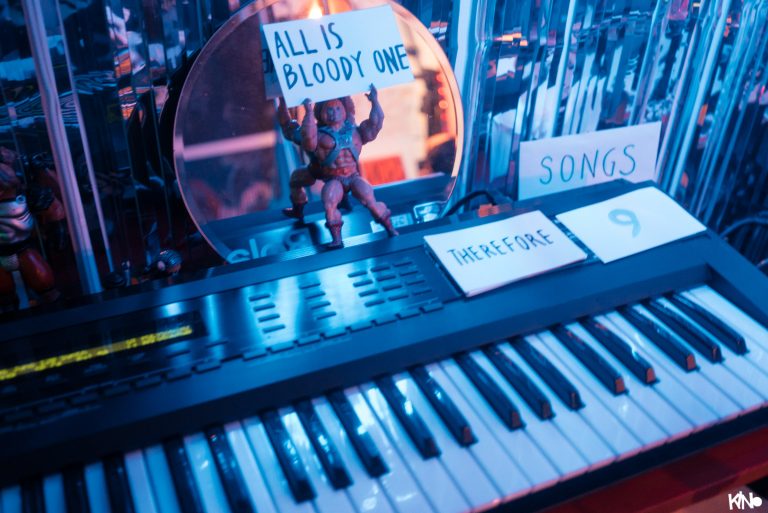 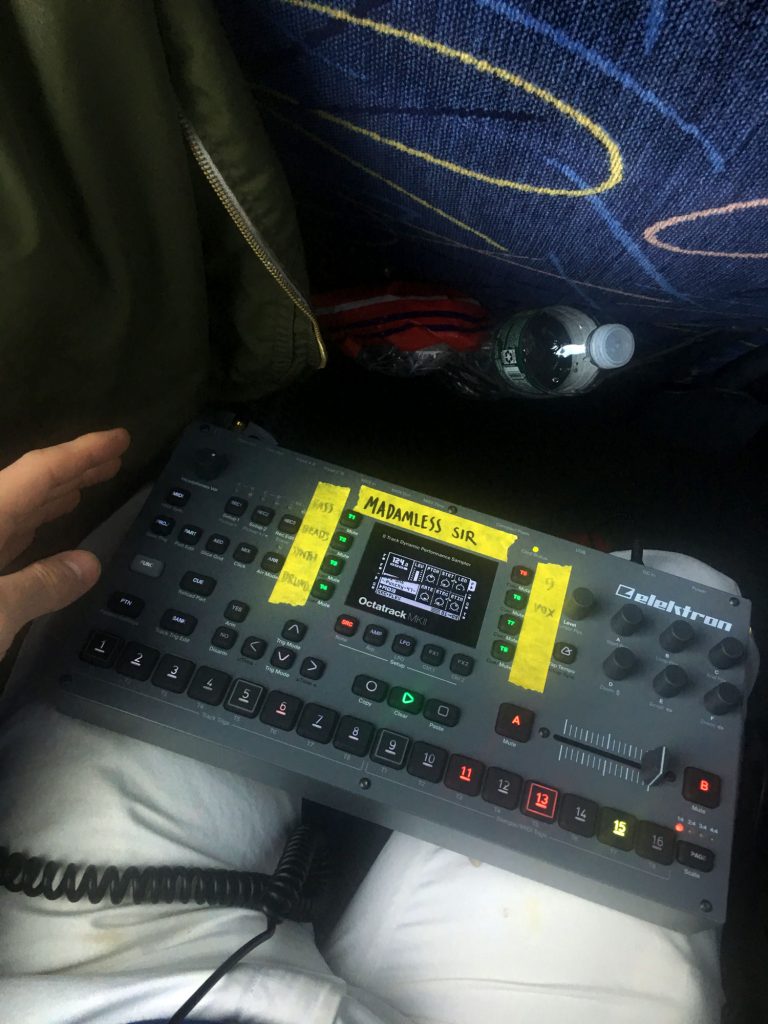