Feeling nostalgic about this synthesiser: EMS VCS3 Synthi, but, of course, chiefly, for the man who developed KiNo as an artist, my producer Blenkinsopp, as I prepare YOUTH (being re-mixed at the moment with a night and day difference, thanks to the sonic place where Shock of the Vague has taken me) and SHOCK OF THE NEW for release through the film-reality on the screen of New Vague City. These photographs are from the day where some parts of YOUTH was recorded , then I tracked everything else in Los Angeles. Shock of the New’s drum parts were written on this pad that I had just bought while I was living at Waverley Place until we reworked the drum machine in Roma with famous techno dj, my friend Francesco Zappala. And there goes a blast from the past that is being set up to burst open the firmament of the world. — 9 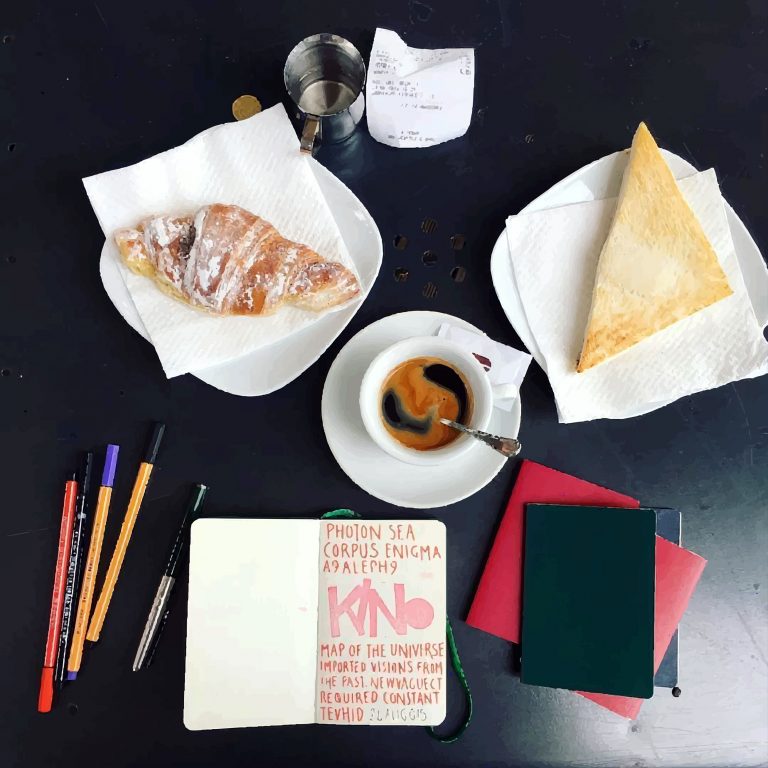 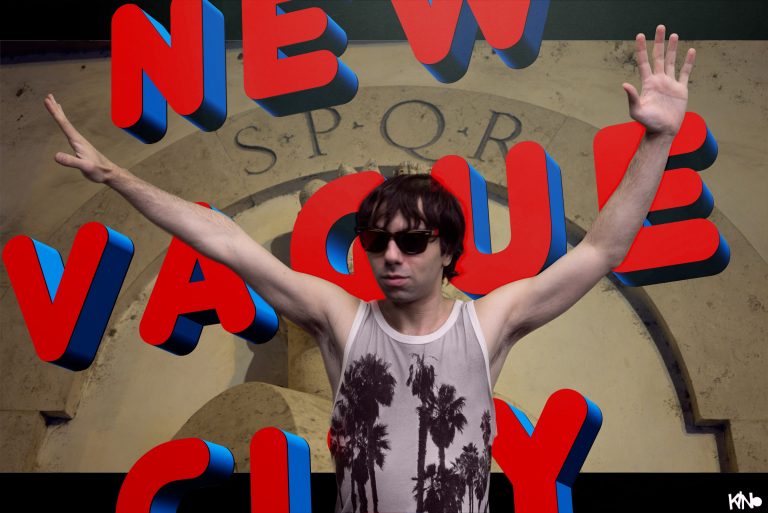